From today its my turn 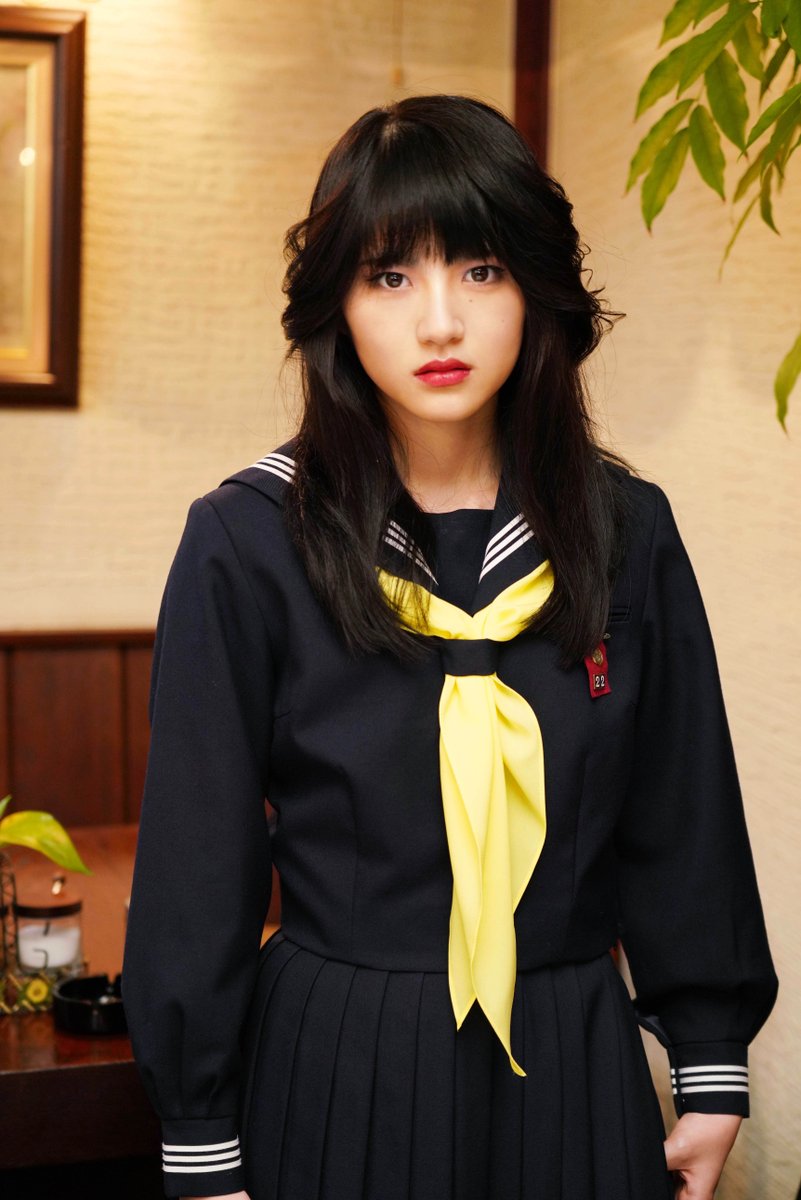 Mitsuhashi and Imai got cute moments. Ito+Kyoko suffer a bit. Seino Nana has moves. 😍 But she also suffer from less screentime. Yagira Yuya as Yanagi, main villain is a bit underwhelming. But Fukuda's villains are always weak, so it's not a surprising let down. Imo, movie is about as much fun as the SP. I think drama is better in terms of fun and comedy. • NYAFF watch #2 Right off the bat this film seemed squarely in my wheelhouse. Unfortunately it ended up becoming boring and stale half-way through.

It could be because I've not seen the series. I'll give it the benefit-of-the-doubt. I will say that any time there's an attempt to make live action as ridiculous as animation that I'm always behind it. Use cinema for something ridiculous!

Make me feel something! I at least felt. something. watching this. 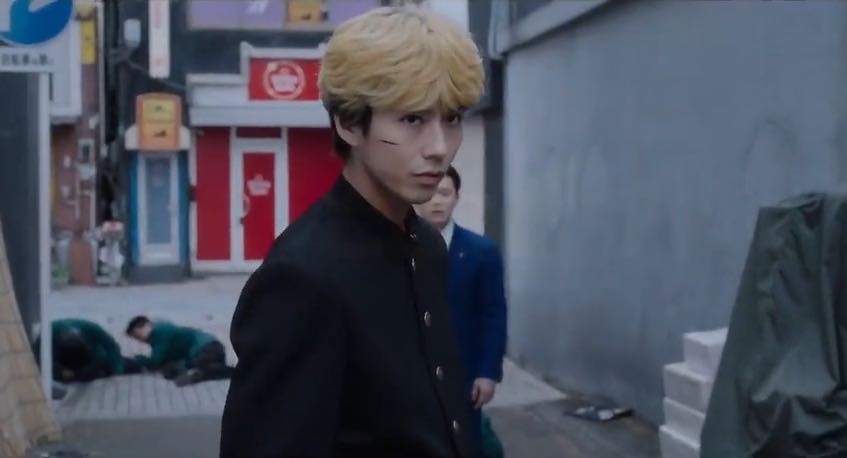 • I've been looking for a film that was at least similar to "Teiichi: Battle of the Supreme High" for a few days now and I am so glad I was able to come across this film without even my guts telling me this is the one.

Yup, I am fully aware "Kyou Kara Ore Wa!" (or "From Today, It's My Turn!" as its apparently lesser-known English title) was originally a J-drama; and before that, either an anime or manga (I forgot.) I have not seen either, so I came in here completely blind and honestly without knowing that was the case until when I finished the film and did some research afterward.

I'll watch the drama though, eventually. This one… • Letterboxd is an independent service created by a small team, and we rely mostly on the support of our members to maintain our site and apps.

In order to win fights, he doesn't hesitate to fight dirty. 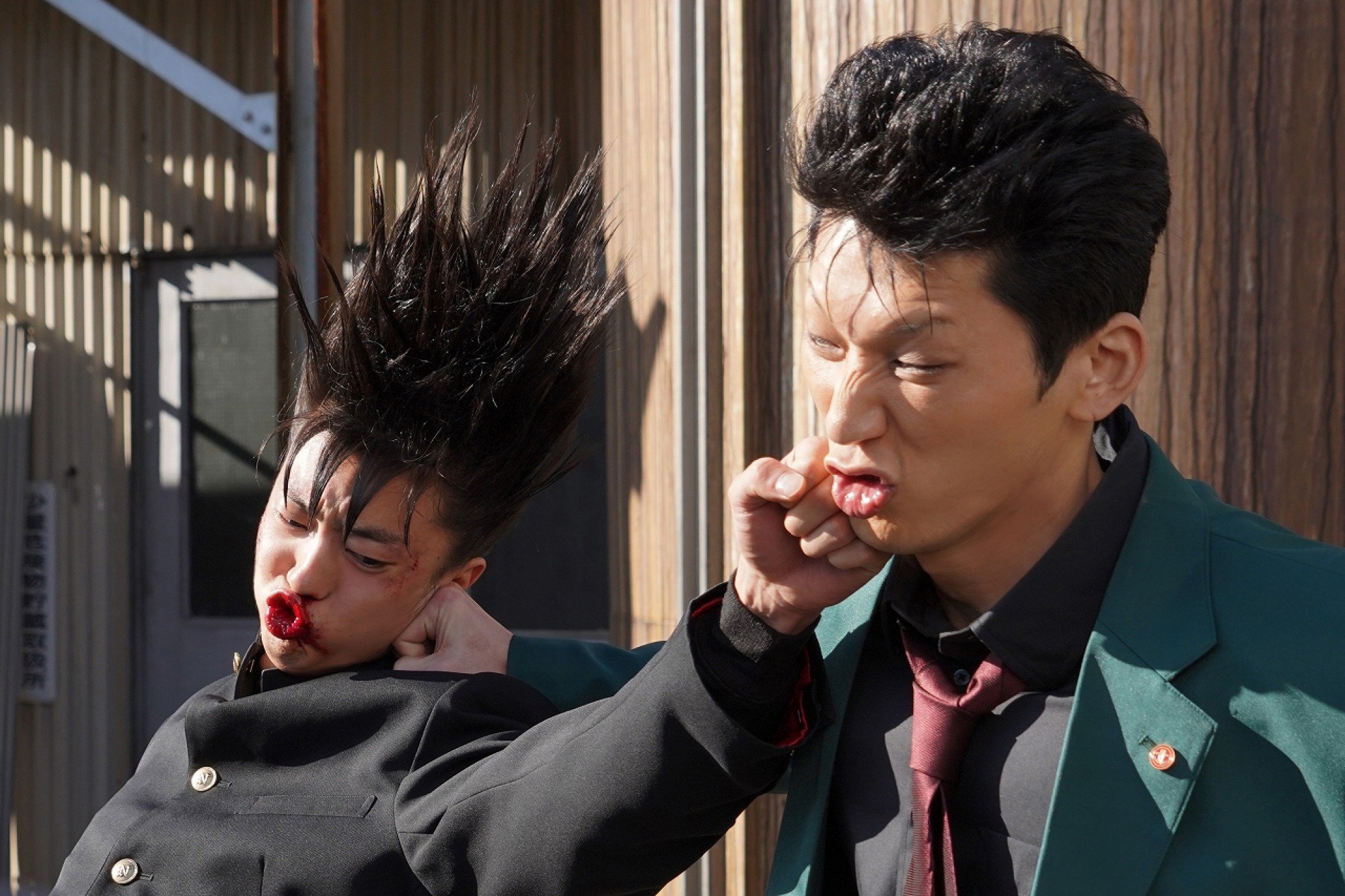 He is friends with Shinji Ito and they cause troubles. Notes • "From Today, It's My Turn!!" takes over NTV's Sunday 22:30 time slot previously occupied by " Zero: The Bravest Money Game" and followed by " Mr.

The delinquents from another school see him as a target immediately. He is not alone, however, as fellow new student Shinji is with him. 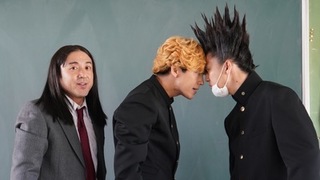 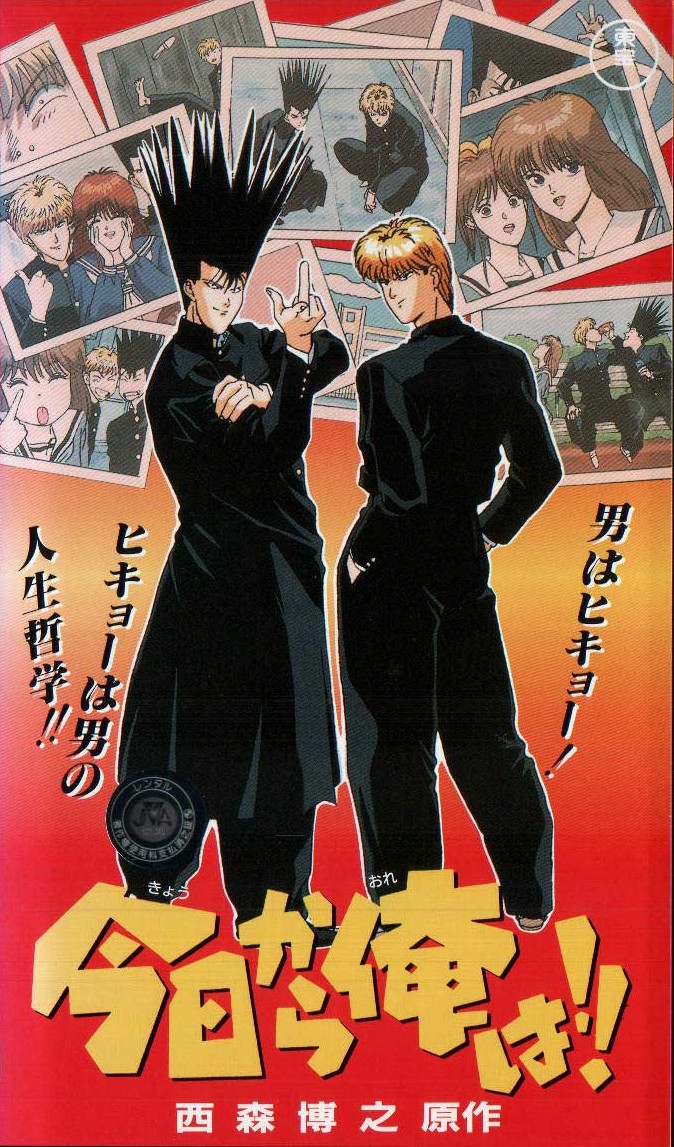 Get tickets here. This feature version of the manga-based TV show features nonstop off-the-wall gags, delirious antics, and hyperbolic action that’s both exciting and so funny it hurts. Set in an amped-up 1980s informed by old-school TV stylings on top of its exaggerated graphic-novel devices, From Today, It’s My Turn!!

finds rival high school gangs converging in a world of overgrown teenagers and ridiculous hairdos. Uber-adolescent thugs ready to fight at the drop of a hat find their antiheroic yet noble values challenged when a conniving faction starts to prey on the weak, setting in motion a violent slapstick-laden turf war. Nothing is sacred as every corner of Japanese society is taken to task, from punch perms to kawaii culture.

With a great cast of scenery-chewing oddballs, it’s so absurdly hilarious, with caution cast to the wind, that in one scene the actors playing the comically ineffectual teachers started laughing at their own lines, and the take stayed in the film!
• Home • Store • Channels • Categories • Top categories • Included with Prime • Amazon Originals • Movies • TV • Kids • Sports • Genres • Action and adventure • Anime • Black voices • Comedy • Documentary • Drama • Fantasy • Foreign • Horror • LGBTQ • From today its my turn and war • Musicals • Mystery and thriller • Romance • Science fiction • Coming of age • Other categories • New Releases • Award winners • Audio descriptions • Featured deals • Watch Party • My Stuff • Deals • Settings • Getting Started • Help [With ENG Subtitles] Two unconventional heroes, who have polar opposite personalities, heroic, blond-haired Mitsuhashi, rather unjust, conniving and calculating and his spiky-haired buddy Ito, a champion of justice who abhors anything wicked, form a solid bond and become an unbeatable combo only because they both believe in protecting their friends and allies. 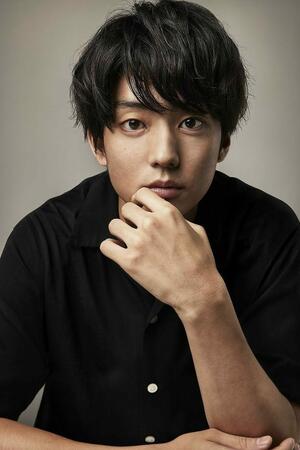 Mitsuhashi, a high schooler who is skeptical about ordinary everyday life, makes his debut with a blonde perm when he transfers to another school, pretending to be a genuine homeboy.

It's My Turn Now by KeKe Palmer!