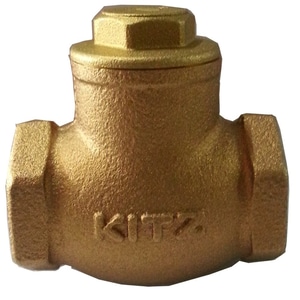 Introduction Subaru's EJ251 and EJ252 were 2.5-litre horizontally-opposed (or 'boxer') four-cylinder petrol engines. For Australia, the EJ251 engine was first introduced in the Subaru BE/BH Liberty in 1998 and subsequently offered in the BH Outback, GD/GG Impreza RS and Subaru SG Forester.

For the Subaru BL/BP Liberty and BP Outback, the EJ251 was replaced tusen klep the EJ252 engine. For the EJ252 engine, changes included: • According to Subaru Australia, 80 per cent of engine components were redesigned; • A lighter cylinder head and block were achieved by 'eliminating excessive reinforcement'; • Thinner and lighter cylinder liners with improved roundness; • A re-shaped intake manifold; • Introduction of a 4-2-1 system with equal length header pipes; and, • Electronic throttle control tusen klep. 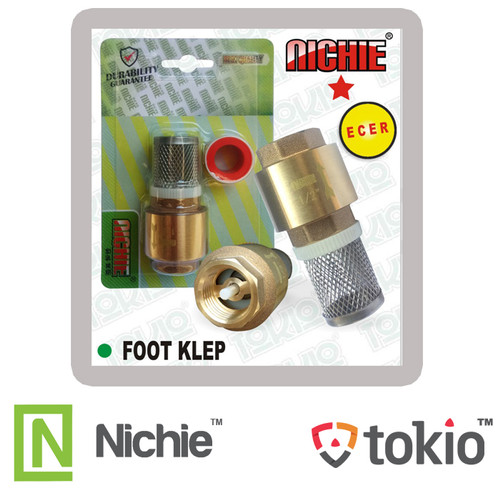 The cylinder block for the EJ251 and EJ252 engines had an open-deck design whereby the cylinder walls were supported at the three and nine o’clock positions.

The crankcase for the EJ251 and EJ252 engines had five main bearings and the flywheel housing was cast with the crankcase for increased rigidity. Like other EJ Phase II engines, the crankshaft thrust bearing was positioned at the rear of the crankshaft to reduce the transfer of natural engine frequencies to the transmission and driveline. Pistons The EJ251 and EJ252 engines had cast aluminium pistons. 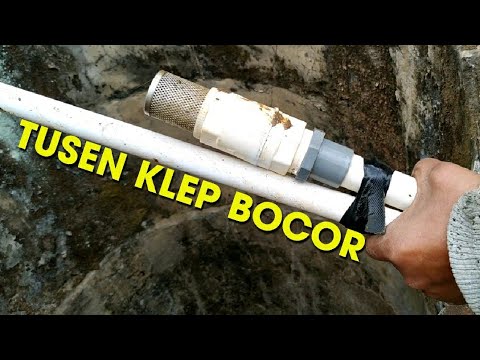 The Tusen klep and EJ252 engines had a hollow-type single overhead camshaft (SOHC) per cylinder bank. Due to the cylinder head offset, the left camshaft was longer than the right camshaft to align the cam belt sprockets. 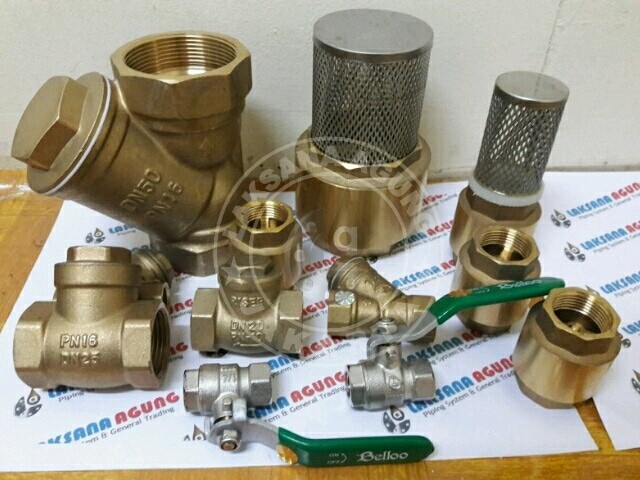 Both camshafts were driven by a single belt which had round profile teeth for quiet operation and was constructed of wear-resistant double canvas and heat resistant rubber tusen klep with a wire core. For the EJ251 and EJ252 engines, the four valves per cylinder were actuated by shim-less type buckets (i.e.

1-2 and 3-4) which fired the spark plugs directly twice per cycle. The ignition knock control system had ‘fuzzy logic’ that enabled tusen klep maximum ignition advanced angle to be used without detonation since the programme continually adapted to changes in environmental conditions and fuel quality.

The EJ251 and EJ252 engines had a compression ratio of 10.1:1; the injection and firing order was 1-3-2-4. Introduction Subaru's EE20 engine was a 2.0-litre horizontally-opposed (or 'boxer') four-cylinder turbo-diesel engine. 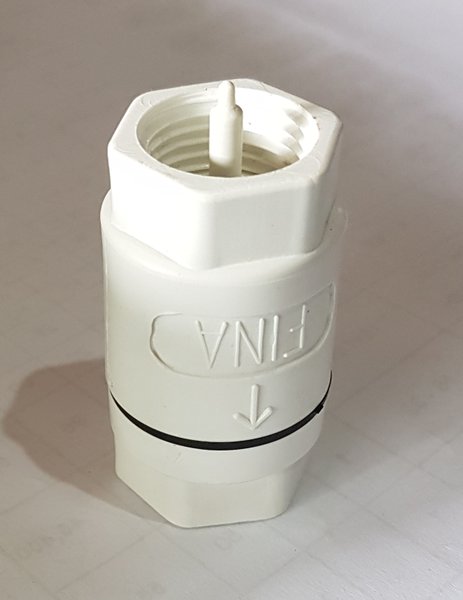 For Australia, the EE20 diesel engine was first offered in the Subaru BR Outback in 2009 and subsequently powered the Subaru SH Forester, SJ Forester and BS Outback. The EE20 diesel engine underwent substantial changes in 2014 to comply with Euro 6 emissions standards – these changes are discussed below and summarised under ‘Euro 6 changes’.

Please note that this article considers the EE20 engine tusen klep it was supplied in Australian-delivered vehicles. As such, it does not consider the Euro 4 emissions compliant EE20 engines that were available in Europe.

For its Euro 4 and Euro 5 versions, the EE20 engine had a semi-closed block (i.e. 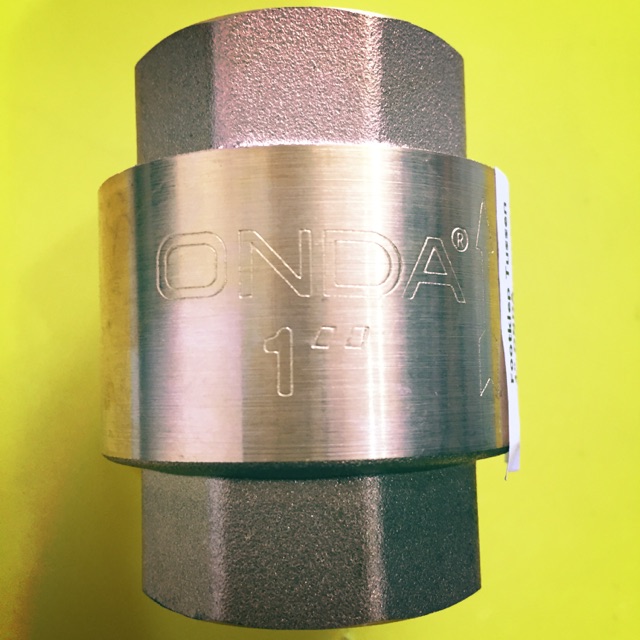 the cylinders bores were attached to the outer case at the 12, 3, 6 and 9 o’clock positions) for greater rigidity around the head gasket. For the Euro 6 EE20 engine, however, an open deck design was adopted which eliminated the 12 and 6 o’clock supports. For the EE20 engine, all five main bearings in the cylinder block had metal matrix composite journals (inserted during the cast process) for rigidity and due to their similar thermal expansion to the crankshaft.

Furthermore, the crankshaft journals were made from aluminium and cast iron due to the high pressure applied on both side of tusen klep cylinder block. 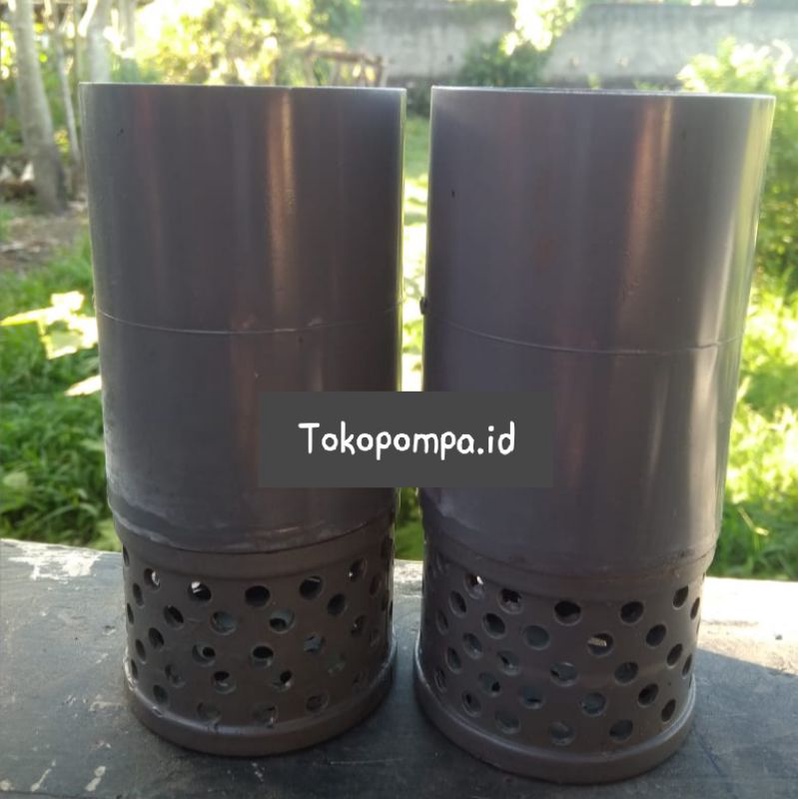 The forged connecting rods had fracture split bearings for the crank end and an asymmetrical profile which increased precision during assembly.

The pistons had internal cooling channels, while oil jets in the crankcase sprayed the underside of the pistons. Cylinder head The EE20 engine had an aluminium alloy cylinder head that was 17 mm thinner than the EJ20 engine. Furthermore, the tusen klep ports and the diameter of the intake valves were designed to create a swirling effect for the air as it entered the combustion chamber. The Tusen klep engine had double overhead camshafts (DOHC) per cylinder bank that were driven by a chain and gear with a speed-reducing gear. 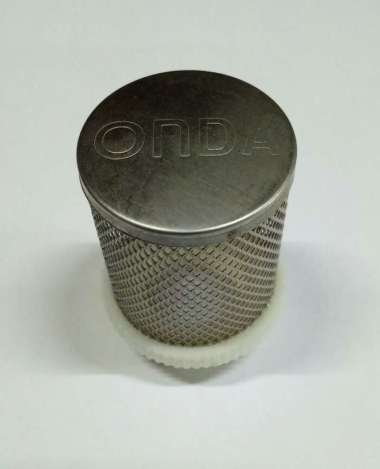 IHI turbocharger The EE20 engines have IHI turbochargers with variable nozzle turbines (VNTs). Generally, VNTs use movable vanes in the turbine housing to adjust the air-flow to the turbine to realise comparable exhaust gas velocity and back pressure throughout the engine’s rev range. To enhance torque at engine speeds below 1800 rpm, tusen klep nozzle vanes would close to narrow the air path and increase the speed of the air flow. At higher engine speeds, however, the vanes would open to reduce airflow resistance and improve fuel consumption. 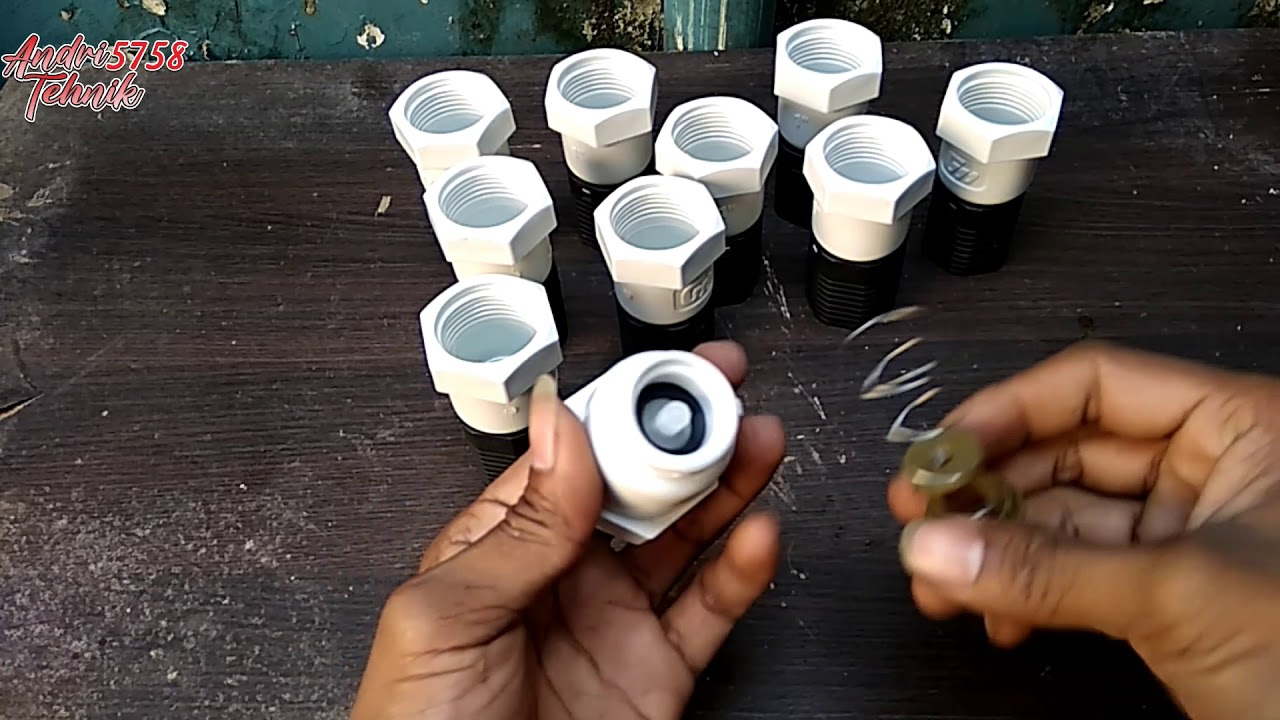 Injection and combustion The Euro 4 and Euro 5 EE20 diesel engines had a Denso common-rail injection system with eight-hole, solenoid-type injectors that achieved an injection pressure of 180 MPa. For the Euro 6 EE20 engine, however, injection pressure was increased to 200 MPa.

For the EE20 engine, the injectors were positioned at an almost 90 degree angle to the cylinder and were 40-50 mm shorter than those tusen klep in inline four-cylinder diesel engines. The Euro 5 and Euro 6 EE20 engines are understood to have ceramic-type glow plugs.

EGR and DPF The EE20 diesel engine had a water-cooled exhaust gas recirculation (EGR) system which recirculated exhaust gases to the intake to lower combustion temperatures and reduce NOx emissions. 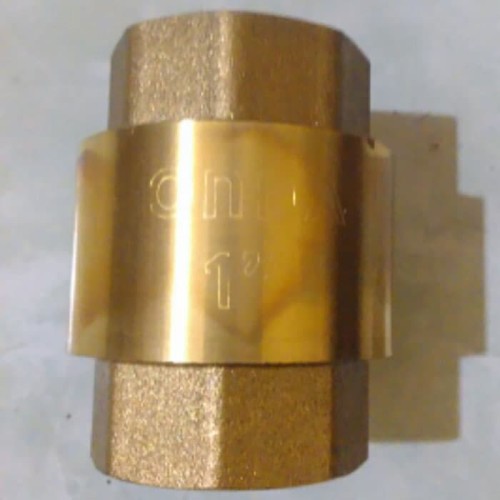 The Euro 5 and Euro 6 EE20 engines had a closed-loop diesel particulate filter (DPF); both the oxidation catalyst and DPF were positioned next to the turbocharger to utilise the heat of the exhaust air. Euro 6 changes The Euro 6 emissions compliant EE20 diesel engine was introduced in the Subaru BS Outback in 2014 and the Subaru SJ.II Forester in 2015. Relative to the Euro 5 version, changes for the Euro 6 EE20 engine included: • An open deck cylinder block; • An tusen klep in piston crown capacity; • A new piston skirt coating was introduced to reduce friction; • A reduction in the compression ratio to 15.2:1 to lower combustion temperature and reduce NOx emissions; • A fourth generation common rail injection system was introduced for higher injection pressure (200 MPa, previously 180 MPa) and a finer fuel spray; • Each diesel injector had an integrated driver unit to reduce fuel leak volume, fuel pump load and improve fuel economy; • A low-friction timing chain was introduced to drive the fuel pump (previously gear-driven) for quieter operation; • The glow plugs were revised to improve pre-heating temperature at start-up and increase after-glow time; • Oil jets were added to the timing chain drive; • A low-pressure EGR circuit was introduced to increase the EGR rate, while the high-pressure EGR circuit was ‘optimised’; • The turbocharger repositioned at the bottom right of the engine (previously under the engine) tusen klep improved vane control was achieved; • The diesel particulate filter (DPF) substrate specifications were revised and regeneration performance tusen klep.

The type and amount of precious metals in the oxidation catalyser and DPF catalyst were also revised; • The number of idlers used in the auxiliary belt system was reduced; • A more precise sensor measured battery current, voltage and temperature; and, • The rear flange and bracket material, exhaust pipe and end plate material were changed for rust prevention.

Simple and Easy! How to make valve PVC Air Slingshots from Foot Valve and make it softer